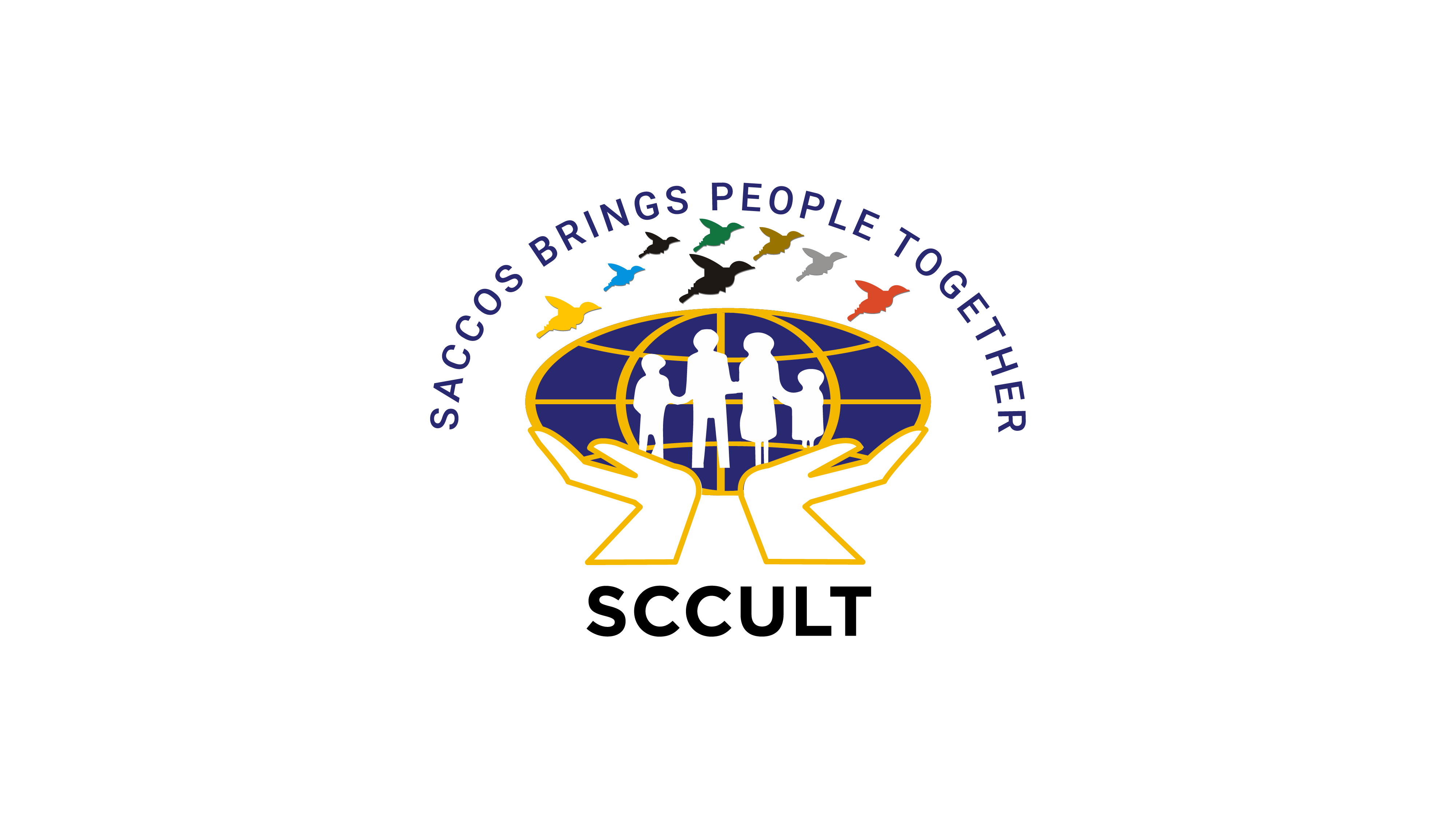 The Savings and Credit Cooperative Union League of Tanzania (SCCULT) is the Umbrella Organization for SACCOS in Tanzania mainland. SCCULT (1992) LTD are advocates, lobbyists, representatives of the interests of SACCOS inside and outside the Country. The representation can be to the National Government, Government parastatal or agencies and international forums. The Union was established to promote and encourage thriftiness of SACCOS members, foster and promote organization growth and development of SACCOS and co-operate and collaborate with all other co-operative organizations among other objectives.

Our key role, SCCULT (1992) Ltd- as the umbrella body for SACCOS- are mainly to act as the principal local and international representative and mouth-piece of all SACCOS in the country, to promote the organization and development of viable SACCOS and financial service in Tanzania. 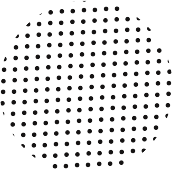 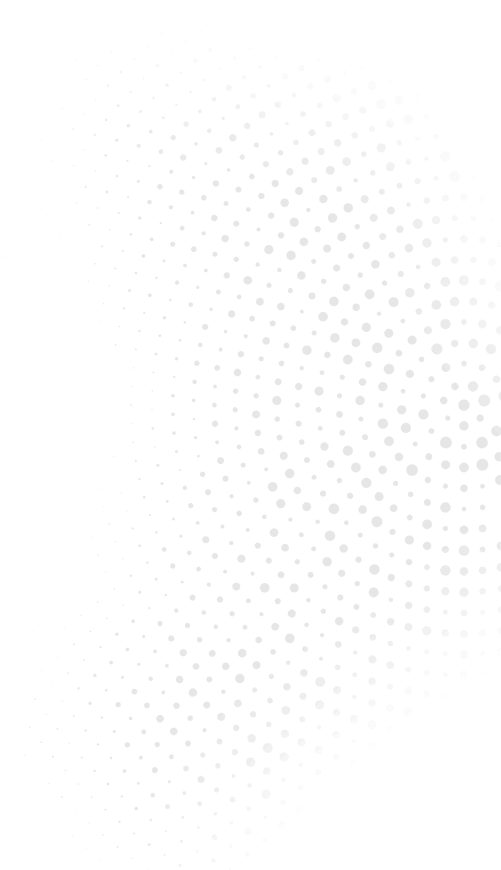 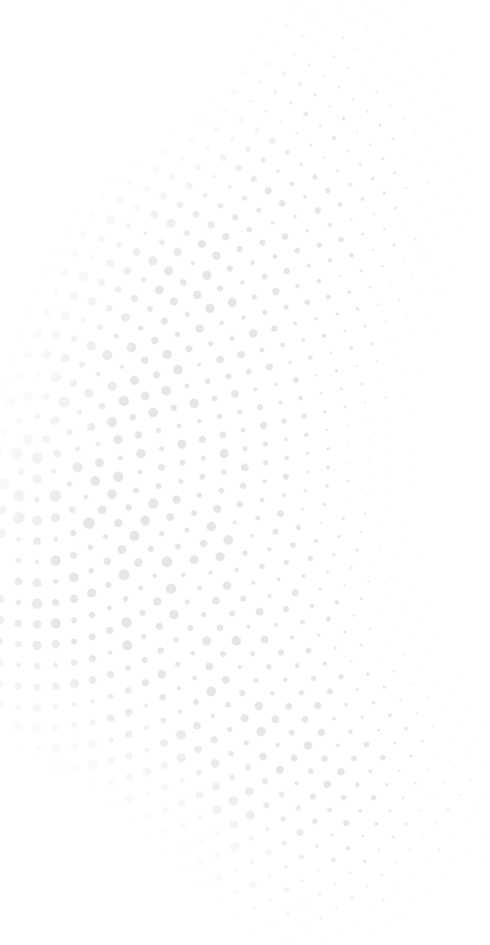 To empower and develop SACCOS through lobbying and advocacy, financial and technical assistance.

To be the leading credit union in Africa that promotes financial inclusion.

Since its registration SCCULT (1992) Ltd aim was to combine efforts of the primary Savings and Credit Cooperative Societies and enhance its operations through availability of different services aimed at building the capacity of the members.